The Delignitisation Roller Coaster in Greece: An Old Car and a Steep Slope Ahead 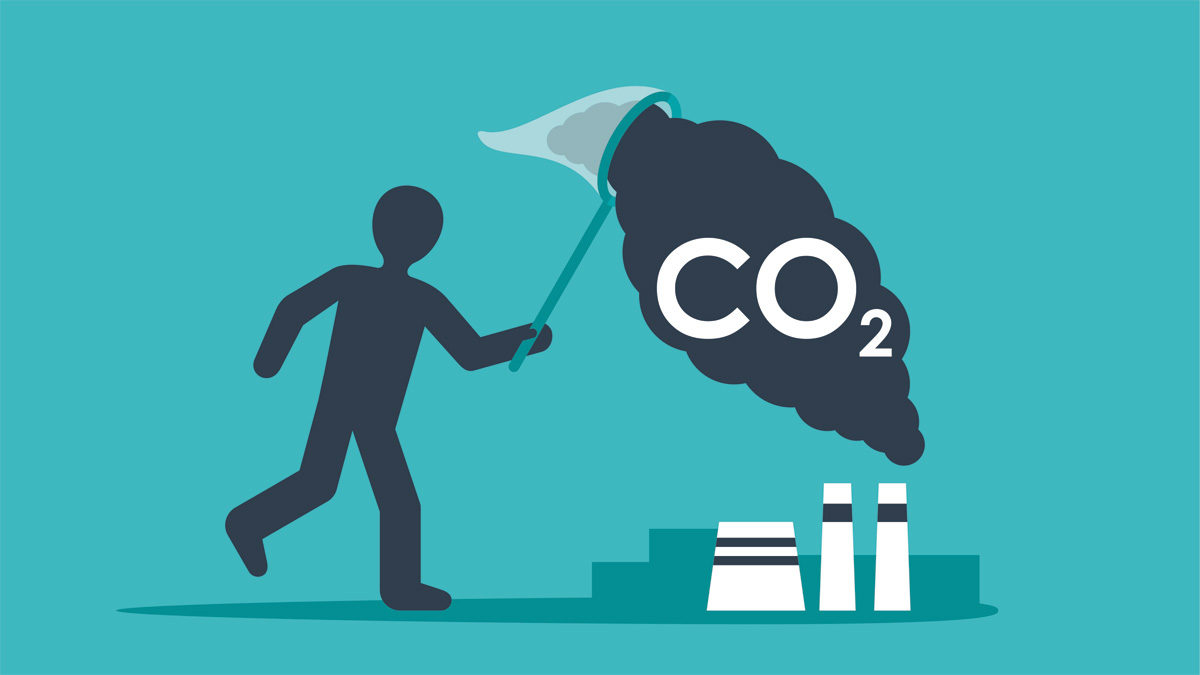 Lignite has been exploited for electricity generation in Greece since the early 1950s and has been a major socioeconomic growth driver for decades ever since. Especially after the oil crisis of the 1970s [1], and due to abundant domestic availability, low extraction costs and price stability of the resource, Greece became one of the largest lignite producers in the EU [2]. In addition, due to its scale, power generation from lignite provided thousands of jobs to several rural areas of Greece, contributing significantly to the national economic development of the country.

In 2009, lignite-fired power generation covered a massive 58% of electricity demand in the country’s mainland interconnected system. A decade later, lignite covered a modest 20%. Indeed, delignitisation of Greek energy production kicked off in the early 2010s and accelerated in the latter half of the decade: in 2020, due to the pandemic and respective decrease in demand, lignite production was reduced by approximately 45% compared to 2019 [3].

In parallel with the decrease of lignite’s share in gross final energy consumption, which in 2020 reached almost 50% compared to 2015, the share of Renewable Energy Sources (RES) increased by almost 30% over the same period [3].

Moreover, Greece submitted its National Energy and Climate Plan (NECP) [5], to be called final NECP, in December 2019. The document set higher penetration targets for RES compared to its initial version submitted one year earlier, to be called draft NECP, also projecting higher energy efficiency and, most importantly, zero lignite use in power generation by 2028. Based on this and despite societal challenges to further diffusing renewables in the country [6], the Greek government aspires to accelerate delignitisation, shutting down its lignite-fired power plants by 2023—except for Ptolemaida V by 2028. Natural gas, which displays lower emission intensity than lignite, is planned to “bridge the gap” in the intermediate period to meet time- and cost-related constraints before the country entirely transits to a carbon-neutral energy system [5, 7].

It must be noted that the final NECP is not in fact final, since it is expected to require an update, to consider the impact of the pandemic as well as the more ambitious EU objectives for 2030, which will upgrade the -40% emissions target compared to 1990 to -55%.

Although the long-term macroeconomic impact of decarbonisation has been found beneficial for countries that, like Greece, base their energy production on coal [8], thoroughly examining its side-effects on societal, economic, and energy security-related aspects in the shorter-to-near term becomes critical, especially when this transition is drastic.

This background constituted our motivation to base our analysis on an integrative modelling approach [9], by soft-linking the energy system models originally used for preparing the NECPs [5] with an open-source macroeconomic model, GTAP [10], as well as an agent-based model [11] to evaluate the macroeconomic impact in Greece.

Our results indicate that delignitisation, irrespective of the speed in which it is attempted, is beneficial for the wider economy in the long run—i.e., by the middle of the century. However, and depending on the speed of delignitisation, it may have negative effects on the near (2030) and medium term (2040), that need to be addressed to achieve social cohesion and achieve a just transition.

In fact, our estimations suggest that in 2050 the Greek economy would be 1.8% larger in the increased RES scenario (final NECP) than in the business-as-usual scenario, even for less drastic decarbonisation targets. That is, despite a temporary decrease in GDP and labour productivity, the size and duration of which would largely depend on the size of investments required for RES projects. Evidently, wide-scale deployment of RES coupled with a flexible framework promoting self-consumption would involve lower requirements for the consumption of coal and increased demand for investment goods. Since not all miners losing their jobs can immediately switch to construction or manufacturing sectors, and as the supply curve of goods required for investment is relatively inelastic in the short run, RES investments would lead to an increase in the price of investment goods and, consequently, slow down capital accumulation in other economic sectors, resulting in a temporary decrease in labour productivity.

Considering the medium-term impact, in the case of rapid decarbonisation, phasing out lignite is anticipated to boost the Greek economy and improve the living standard of Greek citizens in the next decade, with GDP and household income being higher in the order of 1% and 7%, respectively, in 2030 compared to a milder delignitisation scenario.

Employment opportunities are also key considerations in planning for low-carbon economic growth. If we look at the global picture, renewables accounted for an estimated 11.5 million jobs worldwide in 2019, up by half a million since 2018, led by solar photovoltaics with some 3.8 million jobs—or a third of total RES employment. It is also estimated that 42 million renewable energy jobs will be created by 2050, based on the most recent IRENA’s Outlook [12]. This increasing trend clearly illustrates why many governments have prioritised renewable energy development, first and foremost to reduce emissions and meet international climate goals, but also in pursuit of broader socioeconomic benefits.

Clean energy jobs have also been more inclusive and gender-balanced than fossil fuels—according to IRENA, women hold 32 % of total RES jobs, as opposed to 21 % in fossil fuels sectors. Expectedly, they are also “better” in terms of health and safety than in the extraction and processing of conventional fuels.

Specifically for Greece, about 25,000 jobs are estimated to be lost by 2023. However, the overall medium-term employment impact of the transition is projected to be positive until 2030: approximately 60,000 jobs are expected to be created in total, 37,000 in RES projects and 23,000 jobs in energy-saving projects. However, the need to build the skills base for the transition from lignite to clean energy needs to be underlined: more vocational training, stronger curricula, more teacher training and expanded use of information and communications technology for remote learning are needed to reach these numbers.

The observed repercussions in the medium term include increased inflation (CPI: +4.4% in 2030), greater import dependence (+3.7% in 2030 imports), and decline of international competitiveness of the Greek economy (-10% in 2030 exports).

The key assumption for these results is that Greece increases the green investments channelled into its economy by about 2% of GDP annually over 2020-2030. And this amount of money must be particularly devoted to the lignite-intensive regions, to support a just transition pathway at the local level. This is an important precondition; unless met, the social repercussions are significant, and the transition speed will need to slow down. This underlines Dr Angela Wilkinson, World Energy Council Secretary General and CEO, recent message on the need to establish an affordable human pace in the so-called ‘race to zero’ [13].

Note also that the study conducted by the EC [14], regarding the macroeconomic impacts of Paris-compliant policies at the EU level, drew similar conclusions, indicating an increase of EU GDP by 1.1% by 2030, compared to the baseline. 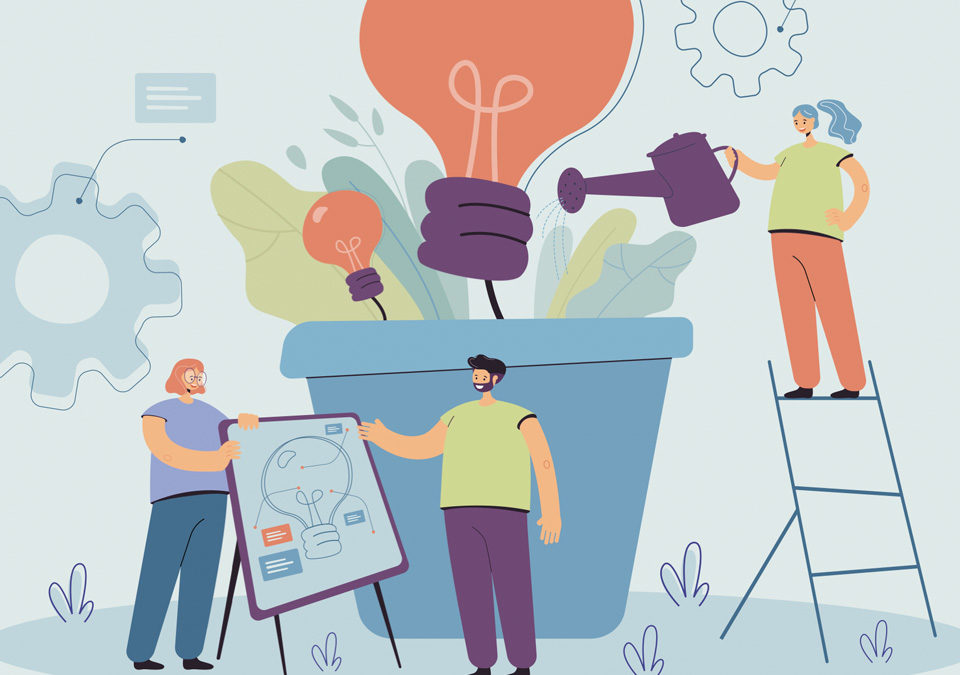 One crisis hiding another: Labour during the pandemic

Read more
We use cookies on our website to give you the most relevant experience by remembering your preferences and repeat visits. By clicking “Accept”, you consent to the use of ALL the cookies.
Cookie settingsACCEPT
Manage consent

This website uses cookies to improve your experience while you navigate through the website. Out of these, the cookies that are categorized as necessary are stored on your browser as they are essential for the working of basic functionalities of the website. We also use third-party cookies that help us analyze and understand how you use this website. These cookies will be stored in your browser only with your consent. You also have the option to opt-out of these cookies. But opting out of some of these cookies may affect your browsing experience.
Necessary Always Enabled

Any cookies that may not be particularly necessary for the website to function and is used specifically to collect user personal data via analytics, ads, other embedded contents are termed as non-necessary cookies. It is mandatory to procure user consent prior to running these cookies on your website.